Corporate social responsibility (CSR) is no longer a choice for Indian companies of a certain size: It’s a legal requirement.

In April 2014, the hotly debated Companies Act forced approximately 3,000 organizations to form a CSR committee, and spend 2% of their average net profits over the past three years on social development and environmental projects.

IT’S COMFORTING TO THINK THAT “TOO BIG TO FAIL” IS, AT LEAST IN ONE COUNTRY, ALSO ASSOCIATED WITH “BIG ENOUGH TO DO THEIR PART.”

In theory, the mandate has its appeal; it’s comforting to think that “too big to fail” is, at least in one country, also associated with “big enough to do their part.” In the highly competitive North American talent market, however, companies that champion social initiatives also improve their employer brand, and ultimately their ability to recruit employees.

A competitive talent market has proven to be a strong motivating factor behind CSR programs in North America, but measuring their social impact is difficult. While you can quantify financial contributions, you can’t measure the impact those contributions have, or compare one company’s authentic commitment to social change against another’s.

THE CHALLENGE IN MEASURING SOCIAL IMPACT

In the United States, where CSR is voluntary, determining a company’s true level of commitment remains a challenge for job seekers. That was the consensus among a group of human resources and corporate social responsibility experts who gathered in New York City in late October as part of a speaker series hosted by the Bigwin Group, a Toronto-based global executive search and talent strategy firm.

“Right now, there’s no mandated reporting around corporate responsibility, and there’s different global entities that have tried to create standards about what CSR could look like,” said Tara Cardone, the head of employee engagement and volunteerism at JPMorgan Chase, during the event at Soho House New York. “I think transparency is a good thing in the extent that there’s mandated transparency around CSR metrics, but what are the right metrics to measure?”

While there is no universal measurement tool for social impact, pressure from job seekers has forced organizations to recognize the impact they have on the world, which may ultimately prove more effective than any government legislation.

IT HAS TO BE ABOUT HOW THE COMPANY OPERATES, AND PHILANTHROPY AND SOCIAL PROGRAMS ARE AN EXTENSION OF THAT, BUT IT’S MUCH BROADER THAN GIVING AWAY MONEY.

“Everyone has a different definition, and its called different things at different companies, but it’s about more than philanthropy; it’s about how you operate as a corporate citizen,” said Karyn Margolis, the director of CSR and sustainability at Avon Products Inc. “It goes back to authenticity; it has to be about how the company operates, and philanthropy and social programs are an extension of that, but it’s much broader than giving away money.”

SHOULD CORPORATE RESPONSIBILITY BE MANDATORY?

While governments in North America often play a role in tackling social issues, mandatory CSR has never been on the radar, and perhaps for good reason.

“The positive of the India example is a broader awareness that there’s challenges here we have to solve; I think that’s a silver lining to what I think is a negative in terms of legislating anything,” said Mike Dallas, senior vice president of human resources and global operations for Hewlett-Packard. “When things get legislated and mandated, you spend a lot of time on accounting and talking a good game, versus letting things happen organically, and we’ve had a much better experience when things are organic.”

“It’s an opportunity for rash decisions, which concerns me,” said Margolis. “As an idealist, I think, ‘This is great, force these companies to give back,’ but practically I just wonder if this will end up being one of those check-the-box things, where at the end of the year if they realize they haven’t donated, maybe they don’t properly vet the charity, maybe it’s not a cause that’s even aligned with their business objectives.”

Instead, Margolis believes that the best way to encourage companies to engage in socially conscious business practices is to mandate transparency. Social responsibility, she believes, will follow.

“For example, the conflict minerals legislation here in the U.S. requires companies to report conflict minerals in their supply chain, which is a huge headache for companies, because it’s very difficult if there’s no chain of custody, but it’s mandated, so the companies are focusing on it,” she said. “When that happens, it forces your suppliers to think about it, which forces their suppliers to think about it, so in those situations, government intervention, especially around transparency and reporting, is very beneficial for making change happen.”

While the government has a role to play in getting large organizations to do their part, panelists agreed that there were better approaches than mandating financial contributions.

“I would take the John F. Kennedy, ‘We want to put a man on the moon in 10 years,’ approach,” said Dallas. “If it’s a greenhouse gas emission reduction, if it’s a number of people who have literacy, if it’s an amount of clean water, whatever it is, if the government took on an objective, and everyone partnered to accomplish that, however much you want to commit to it, there could be some universal benefit.” 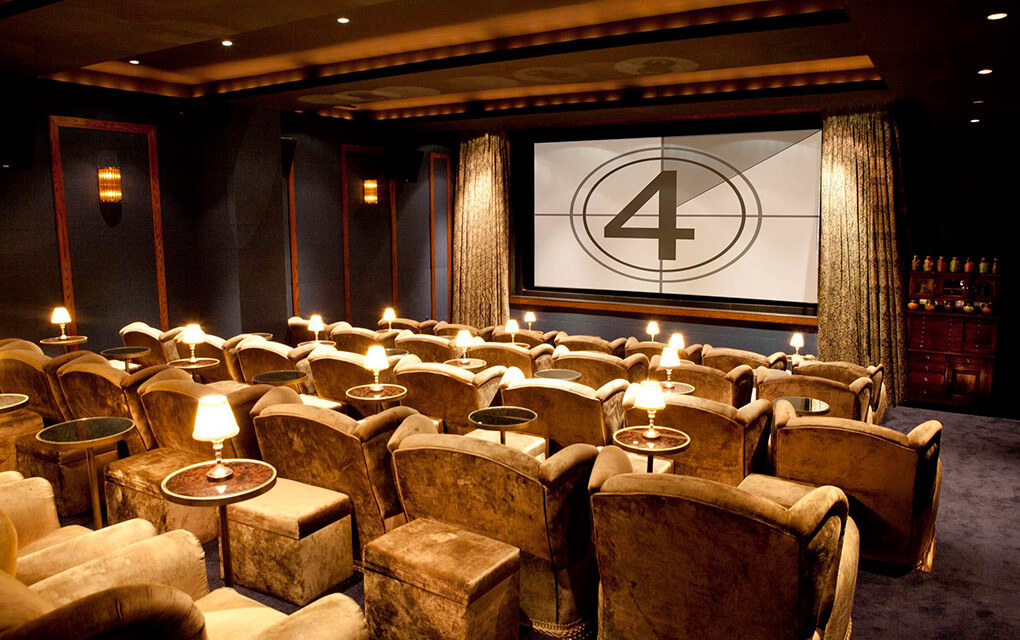